The history of Mungalalu-Truscott airbase

North Kimberley Airport has been classified and entered into the Council of the National Trust of Australia (WA) list of Heritage Places due to its significance during World War II and the remaining artefacts. The Trust may nominate North Kimberley Airport for inclusion by the Australian Heritage Commission in the Register of the National Estate in the future. The Trust has communicated that the classification has “no legal significance and does not infringe any rights of ownership”, leaving administration to the joint understanding of the operator and the Wunambal Gaambera Aboriginal Corporation (WGAC). 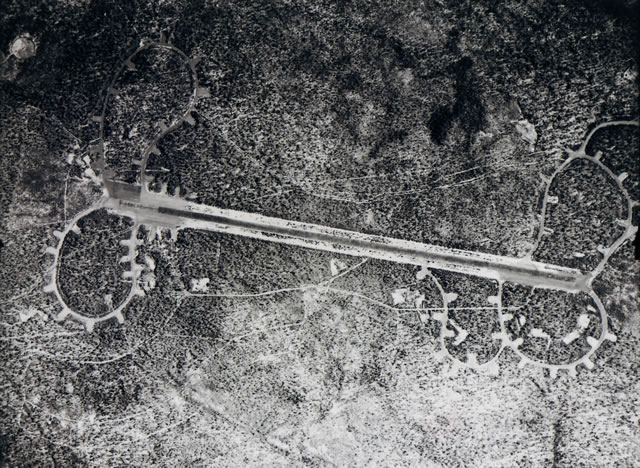 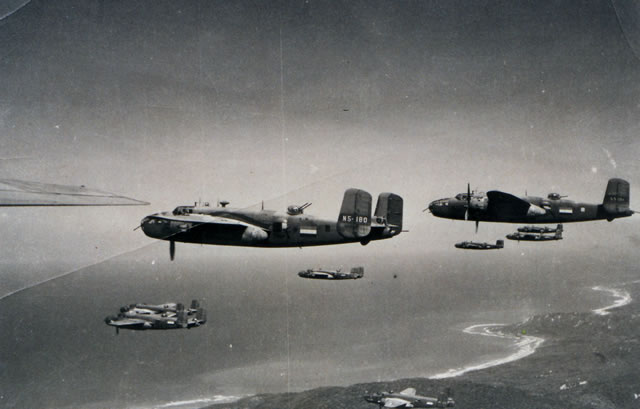 Truscott also known as North Kimberley Airport was named after Keith “Bluey” Truscott, squadron Leader in the Australian Air Force. He died over Exmouth Gulf in W.A. during a training exercise at age 27.

In 1944, 9 months after Bluey passed away, construction began on a new secret airbase named Truscott in honour of the wartime hero. Construction and operation of the base were done in complete secrecy. It wasn't until after the war that the Australian government acknowledged the existence of the base.

After the war ended (15/8/1945) with Allied Forces victorious, there was little cause for armed forces to remain stationed at Truscott. Some 7 months after arms were laid down came the last diary entry for the 58 Operation Base Unit.

In 1959 the North Kimerley Airport was handed back to the Western Australian Government.

On 29/10/1999, some 56 years after the airbase was forged, North Kimberley Airport (at the time known as Triple A Air Services, then ShoreAir & Mungalalu Truscott Airbase) began operations on the historic site. Keeping in mind the history of North Kimberley Airport, It has made a conscious effort to preserve relics of an era that shaped the nation we live in today.

A selection of images from around Truscott through World War II.